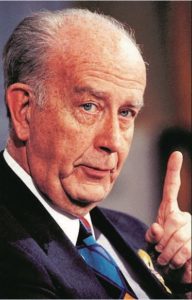 Established April, 1985 the Schaefer Center was named in honor of then-Mayor William Donald Schaefer, a University of Baltimore Law School alumnus, in recognition of his outstanding leadership and dedicated public service. His public service at both the state and local levels spanned more than 50 years.

Schaefer was born in Baltimore City. He attended public schools and Baltimore City College. Schaefer earned his LL.B. from the University of Baltimore in 1942.

Schaefer served on the Baltimore City Council as a council member (1955-1971) and City Council President (1967-1971).  He was Mayor of Baltimore from 1971 – 1986. As mayor, he was a champion of Baltimore and instrumental in the creation of iconic Baltimore landmarks including Harborplace, Camden Yards, The National Aquarium, the Convention Center, and Light Rail. 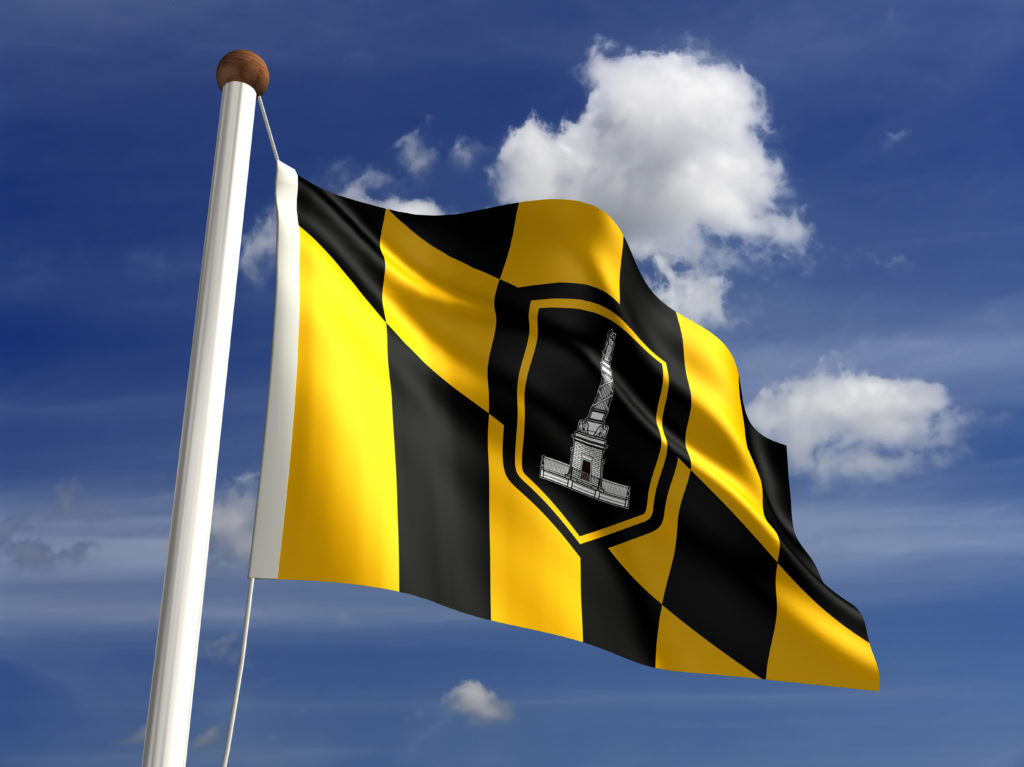